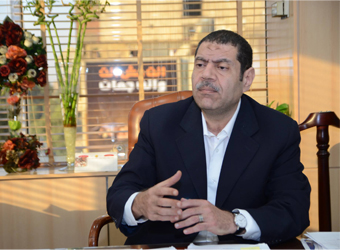 The total number of touristic rooms and units established on lands owned by Egyptian Tourism Development Authority (TDA) recorded 6,000 during the first nine months of 2016.

Speaking to Amwal Al Ghad on Tuesday, Serag El Din Saad -CEO of TDA- stated that the investment cost of these units is estimated at 1.2 billion Egyptian pounds (US$66.5 million).

During the first quarter of current fiscal year, around 687 touristic units and 275 hotel rooms have been built in Ras Sedr, Hurghada, Marsa Alam, and El Qoseir with total cost of 192 million pounds, the official clarified.

The number of hotel rooms in TDA’s affiliate projects is more than 84,000, Saad noted, adding that the authority plans to raise this number to 151,000 rooms by 2020.