FeatureEgypt NewsNews
By Amwal Al Ghad English On May 8, 2021 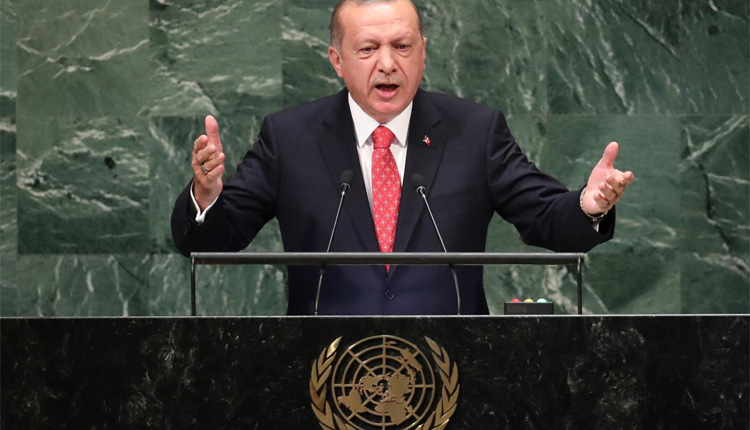 “The Egyptian people and the Turkish nation have a unity based on history,” Erdogan told reporters after Friday prayers in Istanbul, almost 24 hours after both countries concluded an exploratory consultations round in Cairo on normalising ties.

“As friends, we strive to restore our historical unity with the Egyptian people,” he went on saying.

Egypt and Turkey have been at odds since the 2013 ouster of late Islamist President Mohamed Morsi, who was backed by Erdogan’s government.

For the first time in recent years, Egyptian and Turkish diplomatic officials met on Wednesday and Thursday in the Egyptian capital, after months of Turkish attempts for such a step to end the eight-year-old rift, which has further heightened recently over regional and Eastern Mediterranean issues, foremost of which is the crisis in Libya.

The two-day-long discussions were “frank and in-depth,” both countries said in a joint statement on Thursday.

“They addressed bilateral issues as well as a number of regional issues, in particular the situation in Syria and Iraq, and the need to achieve peace and security in the Eastern Mediterranean region,” the statement said.

Also according to the statement, both sides agreed on evaluating the outcomes of this round of talks and determining the next steps.

Ankara has been pushing for efforts to mend ties with Egypt and the Gulf Arab states as well as bridge differences over several crises in the region, notably the crisis in Libya.

In March, Egyptian Foreign Minister Shoukry told MPs that the Turkish statement should be supported by actions and that those actions are the only way to restore the relations to their normal position.