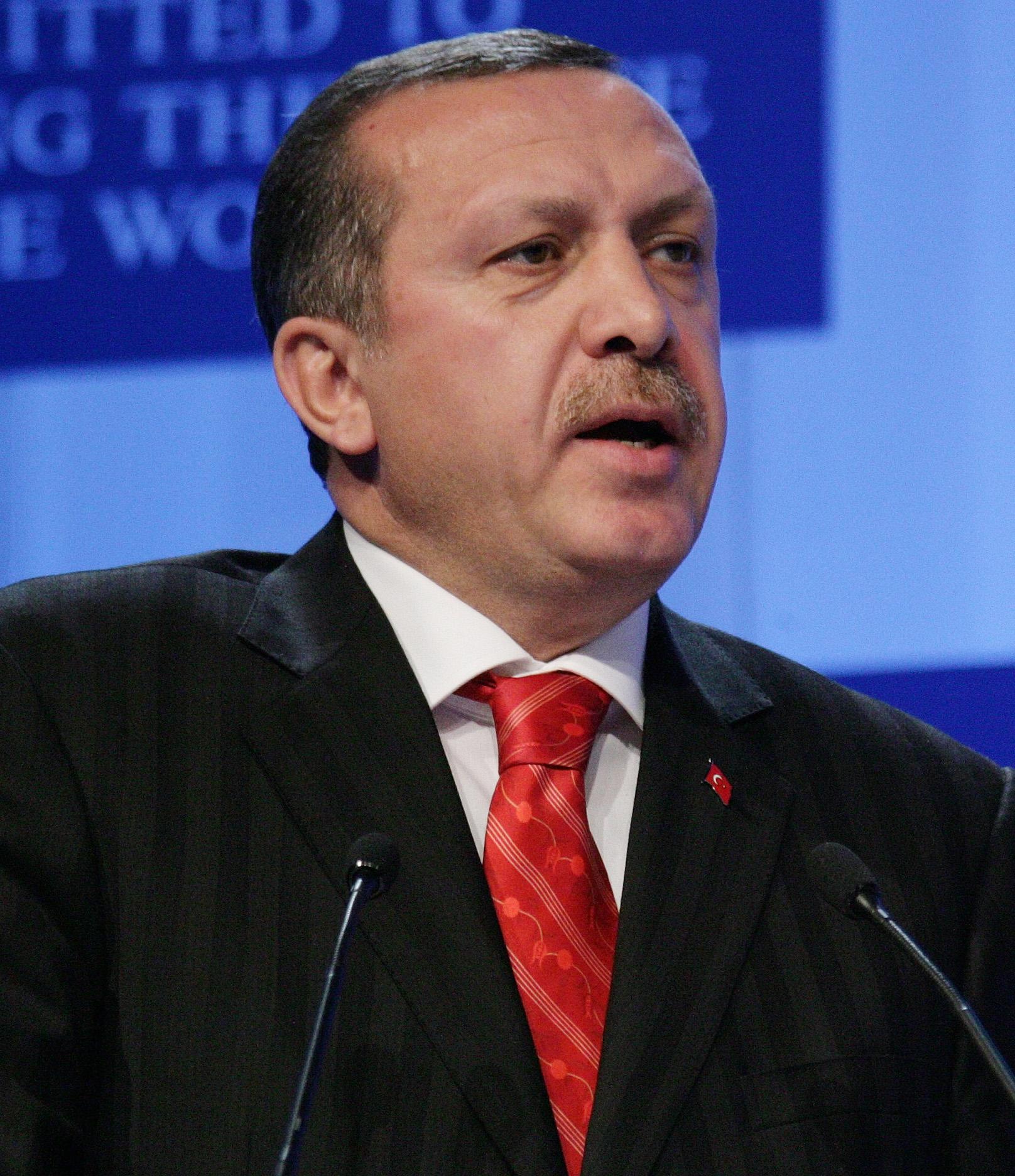 A parliamentary committee in Turkey is due to start work on the country’s first fully civilian constitution.

The aim is to draft a simpler and more democratic charter to replace the existing constitution, which was drawn up under military rule 30 years ago.

It gave great powers to the military, curbed individual rights and largely ignored the country’s minorities, including the Kurds.

The new draft is expected to be completed by the end of the year.

The multi-party committee has up to now operated with a rare degree of consensus, promising a charter that represents the will of the people and creates a truly representatives democracy, the BBC’s Jonathan Head in Istanbul reports.

To that end there have been meetings across Turkey, encouraging civil society groups to contribute their views, our correspondent says.

But contentious issues lie ahead; he adds, in particular, how much cultural autonomy to allow the Kurds and what powers the presidency should have.

Prime Minister Recep Tayyip Erdogan, who has dominated politics for a decade, has made no secret of his ambition to move into the president’s office when his final term is finished.

If consensus on the constitution breaks down in parliament, Mr Erdogan has threatened to push the issue through by means of a referendum.