Turkey to send delegation to Egypt in May, its foreign minister says 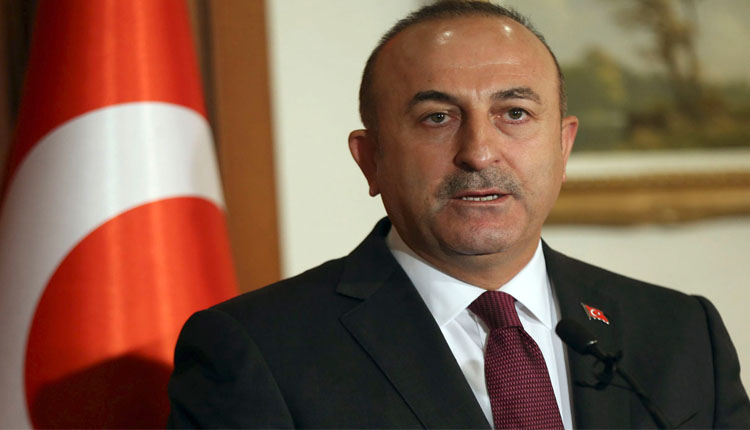 Turkey will send a delegation led by its deputy foreign minister to Egypt in early May, Foreign Minister Mevlut Cavusoglu said on Thursday,

Ankara is ramping up a push to repair strained ties with Cairo after years of animosity.

Last month, Turkey said it had resumed diplomatic contacts with Egypt and wanted to further cooperation, eight years after ties crumbled over the Egyptian army toppling a Muslim Brotherhood president close to Ankara in 2013.

Cairo and Ankara have been tentatively re-establishing ties after years of animosity, but sources said yesterday that Egypt might not hold talks with Turkey if Ankara doesn’t meet several conditions Cairo has set to restore diplomatic ties.

Those include handing over some Ikhwan figures it claims were involved in terrorist operations and that Turkey clamp down on Ikhwan media publishing — a condition Ankara has been meeting in the past few weeks.