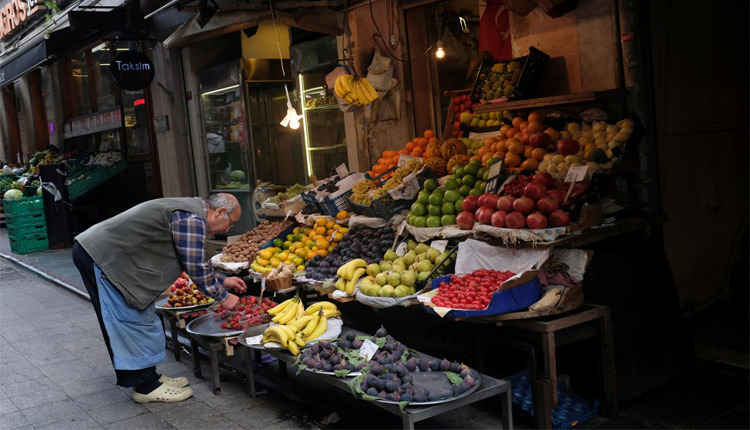 Year-on-year, consumer inflation stood at 21.62 percent in November, data from the Turkish Statistical Institute showed. A Reuters poll forecast a 0.75 percent monthly decrease in November and annual inflation of 22.6 percent.

Inflation has been a main concern for investors, with the central bank facing pressure from President Tayyip Erdogan, a self-described “enemy” of interest rates, to lower borrowing costs.

Stoked by the weak lira, which slumped in August and at one stage was down 47 percent against the dollar since the start of the year, inflation surged to 25.24 percent in October. The lira was steady at 5.17 after Monday’s data.

Analysts had said a fall in inflation was expected due to tax cuts for some consumer products including vehicles, furniture and white goods, as well as Ankara’s encouragement of shops to offer at least 10 percent discounts until the end of the year on goods affecting inflation.

Iran says it will continue missile tests after U.S. allegation