InvestmentBusinessTech news
By Nada Ali On May 18, 2022 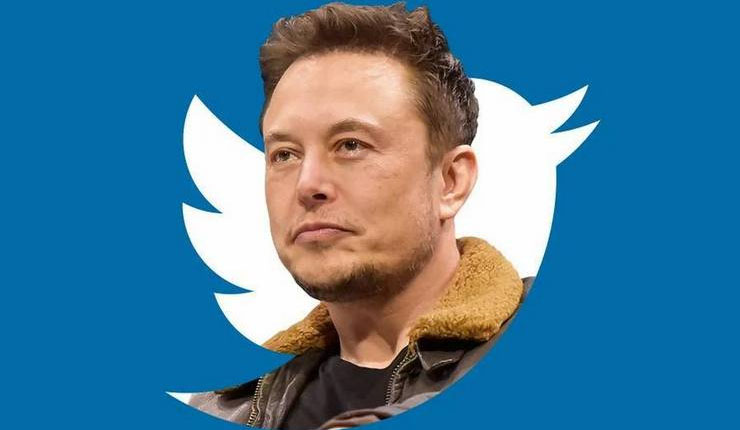 Twitter board showed interest on Tuesday to close Elon Musk’s deal as soon as possible after he tweeted that this deal cannot move forward until his purported spam bot concerns are cleared up.

The spam accounts represents fewer than 5 percent of its monetizable daily active users during the first quarter, Twitter Inc estimated in a filing on.

While Musk estimates that about 20 percent of accounts on the platform are fake accounts, he concerned that the number may be higher.

Musk claimed that spam bots which are not why he is backing away from the deal, according to Bloomberg.

Shares of Twitter were up more than 3 percent on Tuesday to $38.76, below the $39.31 closing price on April 1, the last trading session before Musk revealed his minority ownership.

“60%+ chance from our view Musk ultimately walks from the deal and pays the breakup fee,” according to Dan Ives in Wall Street.

Twitter has few restrictions on signing up for an account, and the company has long struggled with spam and bots. But it has been difficult to put an exact figure on the scale of the problem.

Gold prices in Egypt on May 18