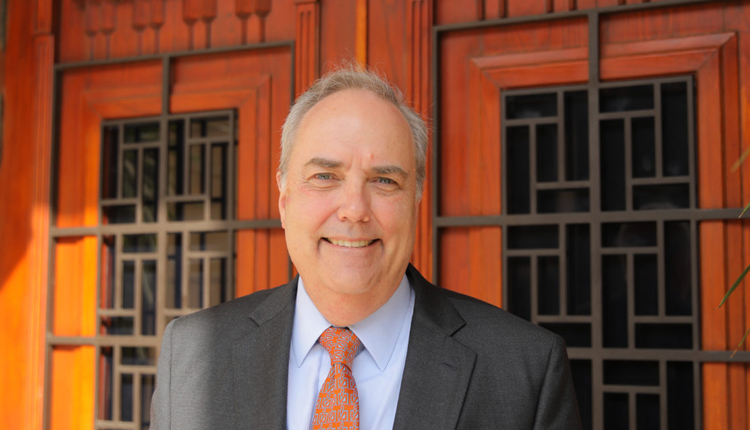 The Chief of Mission and Chargé d’Affaires of the United States in Egypt Thomas Goldberger reaffirmed on Sunday that Washington stands with Egypt in fighting back against terrorism.

In a statement on his Twitter account, Goldberger tweeted: “The murderous attack that killed so many young police conscripts and their officers in north Sinai on the first day of Eid is another example of the vicious terrorism to which Egypt has been subjected. The USA stands with Egypt in fighting back against this evil.”

On Wednesday, a terrorist attack claimed by Islamic State terrorist group on a security checkpoint in the city of El-Arish in North Sinai killed eight Egyptian policemen.

Egypt’s security forces killed 14 terrorists later on Wednesday while in pursuit of those involved in the terrorist attack, the Egyptian interior ministry said.

Last January, in the lead up to the visit by US Secretary of State Mike Pompeo to Egypt, the US Embassy in Cairo stressed on its Facebook page that “the US and Egypt will strengthen their efforts to defeat terrorism and preserve peace and security for their people.”