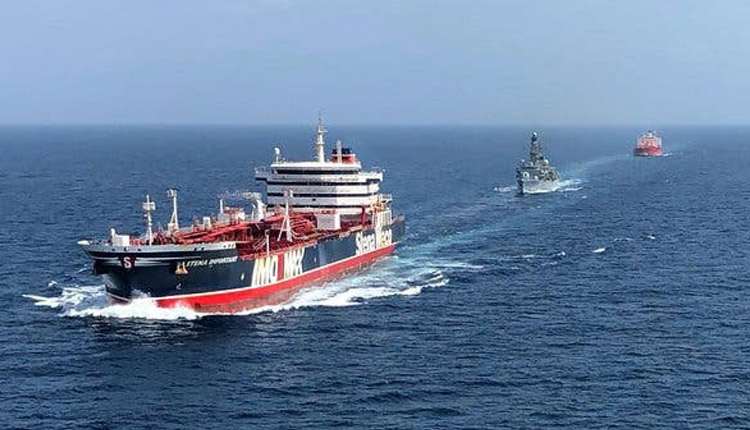 U.S.-flagged commercial vessels should send their transit plans for the Strait of Hormuz and Gulf waters to United States and British naval authorities, the U.S. Maritime Administration said in an advisory on Iran threats.

Vessels should also alert the U.S. Navy’s Fifth Fleet and the United Kingdom Maritime Trade Operations in the event of any incident or suspicious activity, the advisory said, adding that crews should not forcibly resist any Iranian boarding party.