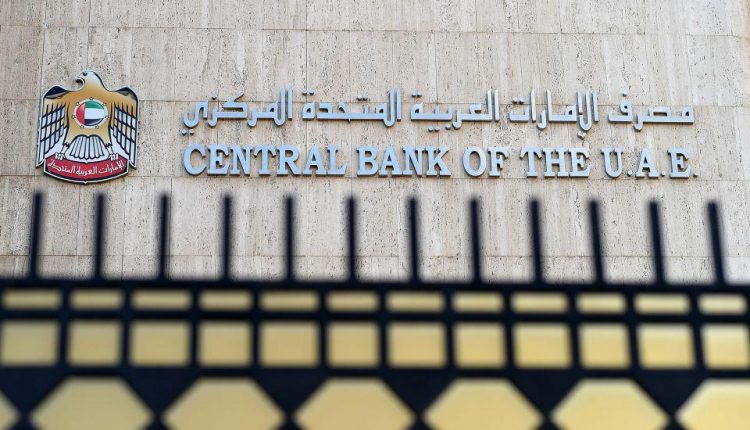 The United Arab Emirates’ central bank announced new measures to guarantee liquidity in the banking system in the face of the coronavirus pandemic, boosting its stimulus to a total of $70 billion from a previously announced $27 billion package.

As of Saturday, the UAE registered a total of 1,505 cases of people infected. The outbreak has led the government to carry out incremental social and business restrictions that are hitting hard vital economic sectors such as retail and tourism.

“The UAE central bank has upped the ante against the financial impact of the coronavirus by introducing a new set of liquidity-boosting and capital preservation measures,” said Shabbir Malik, a banking analyst at EFG Hermes. “It will help ease liquidity pressures which had built up recently.”

UK Queen to urge ‘self-discipline and resolve’ amid coronavirus