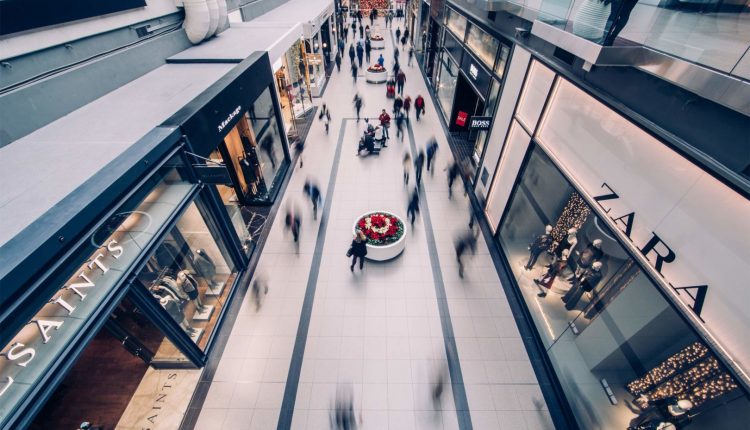 The UAE House of Experience said on Sunday it is planning to launch the Digital Mall in Egypt by the end of next February after the launch of the mall in the UAE this month.

Ashraf Gaber, chief executive of UAE House of Experience (EPR Partners) and founder of the Digital Mall project, said in a statement that digitalisation constituted a large share of shopping worldwide, especially due to the worldwide closures and precautionary measures as a result of the coronavirus pandemic.

Egypt will be the next launch point of the Digital Mall as technical and logistic preparations were under way to set up that edition of the mall to coincide with the launch of the mall in Saudi Arabia, he added.

“Egypt currently enjoys huge economic developments and modernisation, and there are comprehensive efforts on all levels to establish a modern state,” Gaber said.

“It is considered as a huge and ideal arena for ‘The Mall,’ which goes in line with the requirements of development as the state’s digitalisation efforts.”

The mall aimed at creating a shopping experience that would provide shoppers with the elegant environment they were used to in traditional malls by applying various technologies that mirrored a real shopping experience, Gaber added.

He further said that shoppers could check out thousands of products and services such as consumption and entertainment products, food, as well as services provided on digital shopping platforms such as art exhibitions, and by innovators, publishing houses and cinemas, and consultation services including government ones.

“All shops, institutions and talented people can receive their digital shops as long as they provide services or commodities that are in line with the state’s laws and consumer-protection laws,” Gaber said.

Business owners, professionals and talented people can establish their own shops within 24 hours.”

The project had been launched in cooperation with Emirati government and non-government business councils as well as consumer-protection organisations in the UAE, Saudi Arabia, and Bahrain.

“We had to start in Dubai since the UAE is applying digital transformation policies and has a special ministry for Artificial Intelligence,” he added.

The Digital Mall held a series of partnerships with the business counsels, chambers of commerce, and joint counsels in the UAE to provide exclusive services for its users and to contribute in achieving the philosophy and targets of such institutions, he explained.

He said that a digital magazine with the same name is set to be launched with the mall to promote its products and services.