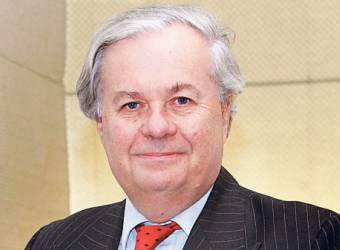 The country’s largest bank by market value, made a first-quarter net profit of 1.04 billion dirhams ($283.3 million), compared with 927.29m dirhams for the year-ago period, it said in a statement. Analysts forecast an average net profit of 979m dirhams.

Operating profits were driven mainly by international operations and financial markets business which achieved a growth of 30 and 15pc year-on-year respectively. Customer deposits grew 23.6pc in the quarter to 187.7bn dirhams.

“The first quarter results have got the group off to a strong start for the year in what remains a generally difficult market for banking,” chief executive officer Michael Tomalin said.

“The bank’s expansion programs, both at home and abroad remain on track, and our offices in Malaysia and China are planned to open in the second quarter of this year.”