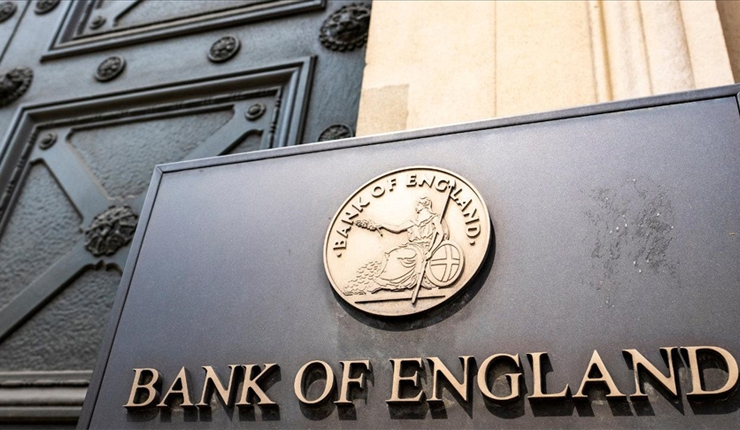 UK inflation increased to 9.4 percent in June and the Bank of England (BOE) said inflation will hit 13 percent in October, as it raised interest rates for a sixth successive time.

BOE responded to rising prices earlier this month by hiking interest rates by 50 basis points to 1.75 percent, which considers the largest increase in 27 years. It battles to prevent inflation running out of control.

“There is an economic cost to the war,” Andrew Bailey the Bank’s governor, said.

The living standard dropped to five percent due to the Russian invasion that affected the cost of living since more than four decades.

Bailey predicted that the economy was on course for a period of stagflation – a recession combined with a soaring cost of living.