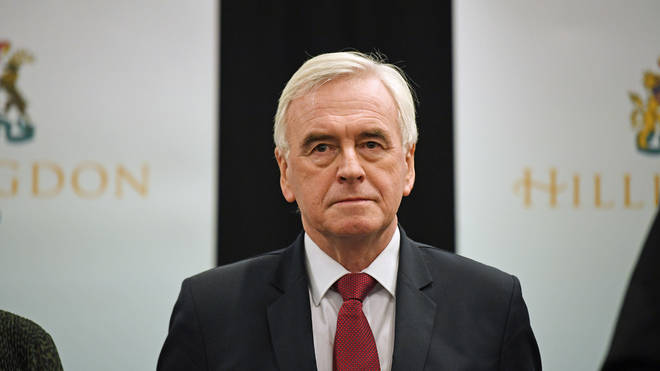 Britain’s opposition Labour party finance spokesman John McDonnell will not be in his party’s next shadow cabinet after Labour’s heavy election defeat to Prime Minister Boris Johnson’s Conservatives, he said on Saturday.

Labour, under socialist Jeremy Corbyn, suffered its worst election result since 1935 on Thursday, winning 203 seats. The Conservatives won 365, gaining a majority of 80 in Britain’s parliament.

Corbyn said on Friday he would stay on as Labour leader until a successor is chosen next year.