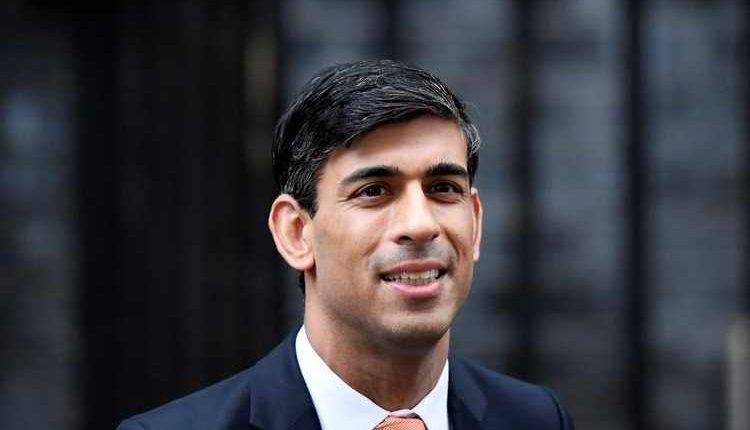 British finance minister Rishi Sunak will announce the heaviest public borrowing since World War Two when he spells out his spending plans next week after the biggest economic crash in over 300 years.

With Britain in the midst of a second wave of Covid-19 cases and economic recovery on hold, Sunak has postponed longer-term plans for the public finances.

Spending on the pandemic is on track to exceed 200 billion pounds ($265 billion) this year after the extension of job protection programs, and other costs are likely to spill into the 2021/22 fiscal year.

Only the armed forces will receive a multi-year increase in funding as Prime Minister Boris Johnson seeks to boost Britain’s profile outside the European Union.

Sunak’s other spending announcements on Wednesday are likely to be dwarfed by the scale of new borrowing forecasts which will underscore the need for future tax rises.