US consumer prices fall most in five years 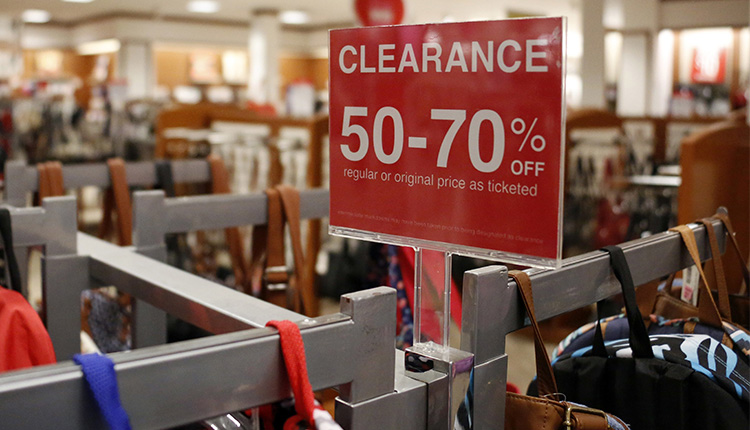 US consumer prices fell 0.4 percent in March, the largest monthly decline in five years, as Americans stopped traveling and the cost of gasoline, airfares and hotel rooms plummeted.

March’s decline was the biggest since January 2015, according to the Labor Department.