U.S. is the 8th largest investor in Egypt: GAFI 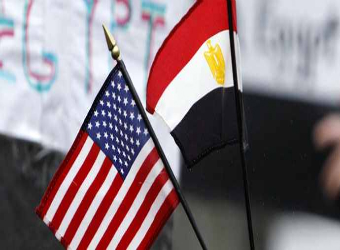 The U.S. rank eighth among the largest foreign investors in Egypt, as volume of trade exchange between the two countries reached $8 billion, said the Egyptian investment agency GAFI on Monday.

The U.S. exports to Egypt amounted to $8 billion, according to a report by Egypt’s General Authority for Investment (GAFI). Meanwhile, Egypt’s exports to the U.S. reached $2 billion.

There are 1,222 U.S. firms operating in the Egyptian market, distributed as 470 firms working in services, 286 in the industrial sector, 102 in the construction, 212 in the communications and information technology, 74 in the tourism, 46 in the agriculture, and 32 in financial leasing.