US represents 17% of Egyptian glass exports in 7M 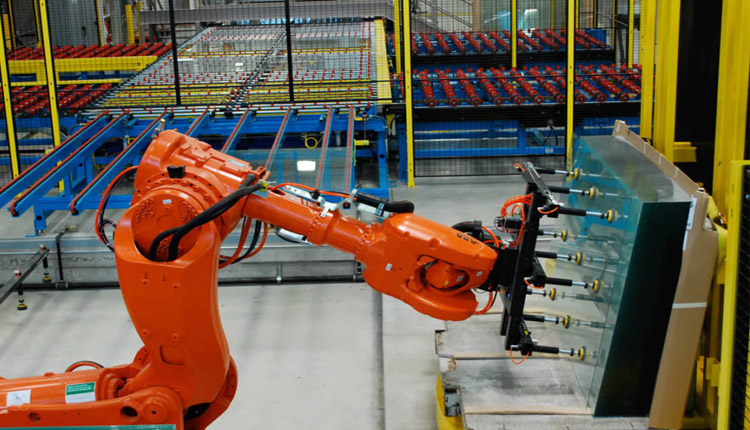 The US has accounted for 17 percent of the total Egyptian exports of glass and its products in the first seven months of 2020, ranking first among the countries importing glass from Egypt.

The total value of Egypt’s exports of these products dropped by 25 percent to about $175 million in the first seven months of 2020 from $233 million in the year-ago period.

Turkey has been placed in the second position among the countries importing glass from Egypt with $24.637 million imports in the first seven months in 2020, followed by Italy with $12.184 million.

Meanwhile, the Egyptian exports of glass to the Netherlands decreased by around 35% to $12.119 million from $18.621 million.

Moreover, these exports to Spain recorded $9.702 million in the January-July period, down around 39% from $15.824 million in the corresponding period of 2019.

Morocco came in the seventh position among countries importian Egyptian products of glass with $7.394 million imports, followed by Algeria with $7.391 million.