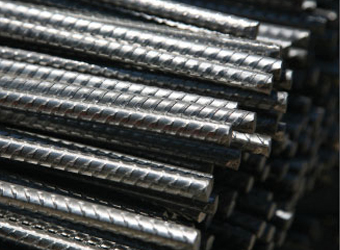 The United states is set to start receiving the international request from countries including Egypt willing to be exempted from steel and aluminum tariffs on the 18th of March.

The U.S decision include imposing  import tariffs of 25 percent on steel and 10 percent for aluminum but exempted Canada and Mexico and offered the possibility of excluding other allies.

President Donald J. Trump could exempt some nations when he formalizes tariffs on imported steel and aluminum, amid threats of retaliation from US trading partners.

Egypt represented in the ministry of industry and Trade is set to submit a request to be exempted from the U.S decision especially when the Egyptian products are capturing 3 percent of the U.S imports.