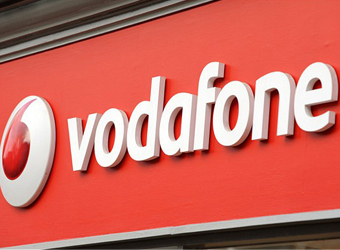 Much of the increase in mobile data across the Middle East is due to mobile video streaming. As mobile networks carry increased traffic loads, subscribers can suffer poor QoE, including long wait times and video buffering, which could lead subscribers to abandon ship.

And it’s only going to get worse; more than three-fourths (78 percent) of the world’s mobile data traffic will be video by 2021, according to Cisco.

“As the volume of mobile data continues to grow, we needed a flexible solution that can handle all traffic types and assure our users of a greater mobile data experience,” said Osama Siad, Vodafone Egypt’s technology director, in a press release.

“Market research in the Middle East has shown that subscribers find video buffering as annoying as a dropped call,” said Openwave Mobility CEO and President John Giere in the release.

“Given such a competitive mobile landscape, it is vital for operators to have the right technology in place to deliver an outstanding QoE. We developed our solutions for leading operators like Vodafone Egypt who pride themselves on maintaining excellent QoE for their users,” Giere noted.

With more than 40 million subscribers, Vodafone Egypt is one of the leading mobile operators in the Middle East.

Back in the day, Openwave Mobility was known as Phone.com, inventor of the mobile internet, creating the foundational technology including HDML and acting as a founding member of the WAP Forum.