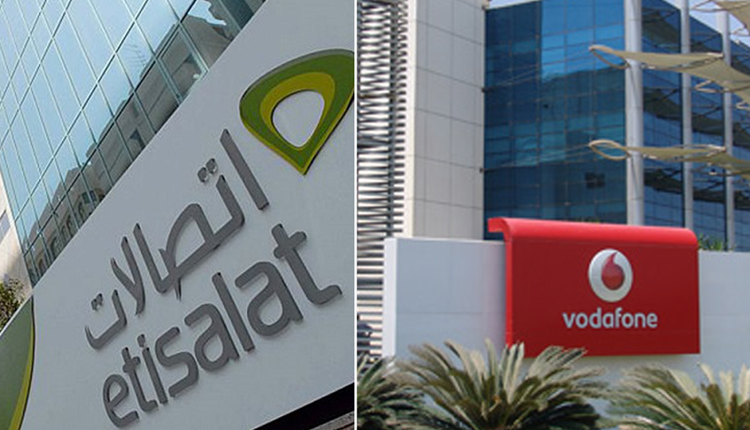 The Court of Arbitration of the Cairo Regional Center for International Commercial Arbitration ruled that Vodafone Egypt is required to pay 750 million Egyptian pounds ($41.9 million) for Etisalat Misr on the interconnection prices between the two companies.

The ruling also rejected all applications submitted by Vodafone and obliged it to pay the expenses and costs incurred by Egypt Telecom of about $440,000 before the arbitration.

Head of Etisalat’s Corporate Sector Khaled Hegazy said that this ruling put an end to the ten-year dispute between the two companies as a result of Vodafone Egypt’s refusal to implement the decisions of the National Telecommunications Regulatory Authority (NTRA).

Hegazy confirmed the legal position of Etisalat Misr and the commitment of Vodafone to apply these prices both to the past and to the future.

According to Head of the legal sector of Etisalat Misr Mohamed Shehata, it was Vodafone that filed the arbitration suit in 2016 and demanded compensation of 230 million pounds in violation of the decisions of the National Telecommunications Regulatory Authority.

This indicates that the current arbitration ruling is a rejection of all Vodafone applications based on the eligibility of the authority’s decisions since its issuance, which have not been challenged by Vodafone previously. Vodafone had already approved those decisions when issued without any objection.

Shehata stressed that the arbitration ruling is not subject to any appeal and is being prepared for its implementation.

Etisalat Misr is a subsidiary of Etisalat group, with total presence in 16 countries across Africa, Middle East and Asia. Etisalat group entered the Egyptian market and commercially launched in May 2007.