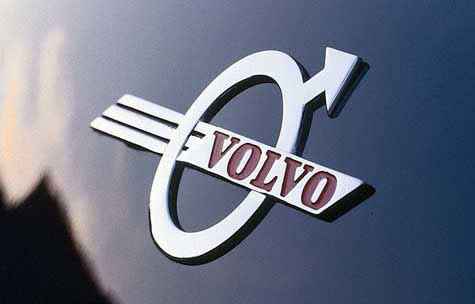 Carmakers are under pressure from trade conflicts, hefty investment needed to develop electric and driverless cars and an overall downturn in the car industry.

Volvo, part of China’s Geely family, aims to produce premium cars to rival BMW (BMWG.DE) and Daimler’s (DAIGn.DE) Mercedes-Benz. It has rejigged its global production plans in an effort to reduce the impact of increased tariffs.

Volvo began reviewing its staffing and other costs earlier this year. So far it has cut 750 jobs, mainly engineering and IT consultants, and reduced the hourly wage for such consultants, which CEO Hakan Samuelsson would led to savings 1 billion crown from July.

The carmaker said the new cost measures would start in the second half and run to the first half of 2020. Samuelsson said these would include some further job cuts but would mainly be focused on cost-cutting to save another billion.

“Market conditions are expected to put continued pressure on margins, but the combination of volume growth and cost measures is expected to result in a strengthened profit in the second half of the year compared with the same period last year,” Volvo said in a statement.

Second-quarter operating profit fell 38.1% to 2.6 billion crowns in the three months to June 30, a worse quarter-on-quarter drop than in the first quarter and despite revenues improving by 1.8% to 67.2 billion crowns.

Earlier this month, Daimler cut its profit forecast for the fourth time in 13 months. In May, BMW warned on profits, while Volkswagen (VOWG_p.DE) said the return on sales at its passenger cars division would come in at the lower end of its target.

Volvo has a deal for its new models in China to use in-car applications from Huawei, which is still facing partial U.S. sanctions and potential bans in European countries over fears that its equipment could be used for spying.

CEO Samuelsson said the actions against Huawei would have no impact on Volvo’s plans, which is using Huawei’s app store in China, while relying on Google’s (GOOGL.O) app store elsewhere in the world.

“We’ll use the Google Android app store worldwide but it’s not available in China so we have a cooperation with Huawei. But it’s not really about technology’s access to their apps so we don’t see any influence from that cooperation in anyway to our business,” he told Reuters.