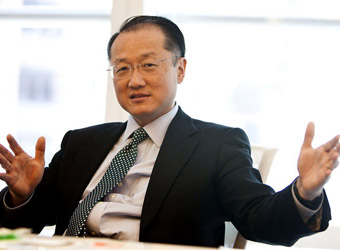 World Bank’s President Jim Yong Kim said Thursday that a plan to boost the multilateral lender’s capital base does not specify reductions in loans to China or any other countries, but added that lending to lower-middle-income countries would expand over time.

“We’re going to increase our lending to lower-income countries,” Kim told a news conference about the plan to be discussed by the World Bank’s development committee on Saturday. “Just to be clear on this, there is nothing in the agreement that targets any specific country.”

The Trump administration has chided the World Bank’s lending to higher-income countries such as China, saying they should “graduate” to non-concessional loans.