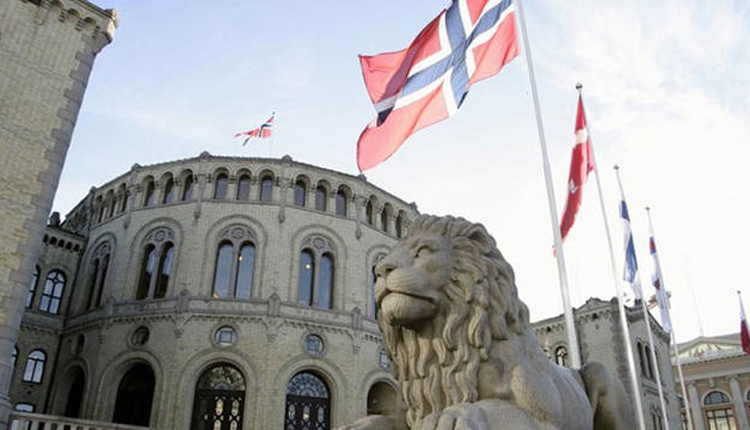 Norway’s sovereign wealth fund, the world’s largest, made a loss of $174 billion in the first half of 2022, as stocks and bonds were hit by global recession fears and rampant price inflation.

The $1.3 trillion fund’s return on investment was a negative 14.4% for the January-June period, although that was 1.14 percentage points ahead of the return on its benchmark index.

The fund invests revenue from Norway’s oil and gas sector and holds stakes in more than 9,300 companies globally, owning 1.3% of all listed stocks.

All sectors in which the fund invests recorded negative returns in the first half, apart from energy, where returns were 13% as prices soared following Russia’s invasion of Ukraine.

In total, 68.5% of the fund was invested in equities at the end of June, with 28.3% in fixed income, 3.0% in unlisted real estate and 0.1% in unlisted renewable energy infrastructure.

Adele is living a love story, wants to be a homemaker