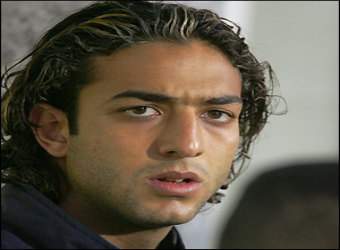 Zamalek coach Ahmed Hossam “Mido” believes his team is the best in Egypt when it plays with its full strength, insisting that the Whites’ have had an unusual season – a spate of injuries and a packed schedule.

“Zamalek is the strongest team in Egypt when its suspended or injured players rejoin the squad, but we have ready alternatives to recover these absences,” Mido said at a press conference on Friday.

The Whites are currently preparing for Sunday’s league clash against Haras El-Hodoud, which the rookie coach says they must win.

“It will be a tough match. We will be facing a strong opponent, but we will have no other choice but to win to complete our league campaign successfully,” the 31-year old tactician said.

“Playing successive matches in very little time affects us negatively, but we are depending on a rotation policy to overcome this issue. We are in an unusual season,” he added.

Zamalek, who are bidding for their first domestic league title since 2004, are now fourth in Group B with 19 points, 10 adrift of leaders Petrojet, who have played three games more.