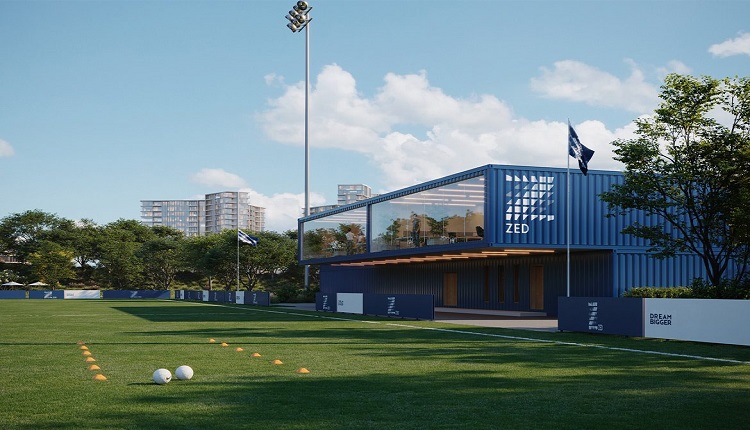 Zed Sports has acquired a majority stake in the Masr Football Company, which owns FC Masr.

The acquisition comes as part of Zed’s endeavour to acquire a professional football team that competes at local and international championships.

The deal includes the acquisition of the Egyptian club, which was established in 1999, bringing the number of Zed teams for young footballers to 10 that have been formed in record time. This constitutes a better opportunity to promote and develop new sporting talents to the highest quality.

hese investments will go towards developing more than 45 feddan to establish a complete and comprehensive sports system.