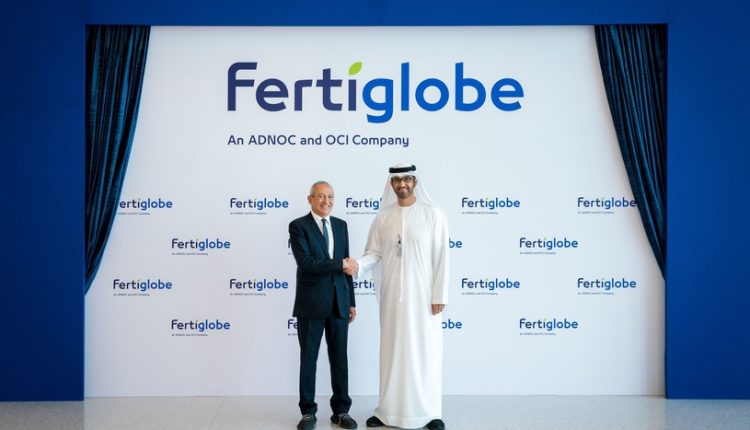 Abu Dhabi-based Fertiglobe was formed in 2019 after OCI and ADNOC combined their ammonia and urea assets, with the two companies currently having stakes of 58 percent and 42 percent respectively.

ADNOC and OCI invited international and local banks to pitch for potential roles in Fertiglobe’s public share-sale, sources added, declining to be named because the matter is not public yet.

The two firms submitted bids last week for the deal, which could raise at least $1 billion, the sources further told Reuters.

The business is expected to be next in line for a listing, after ADNOC completes an IPO of its drilling business, one of the sources stated. Both the transactions, if they go ahead, will be subject to market conditions and regulatory approval.

Last week, Reuters reported that ADNOC was considering a public share sale of its subsidiary ADNOC Drilling and a listing of its shares in Abu Dhabi. Two other sources told Reuters that ADNOC wanted that deal to take place this year.

The two deals come as ADNOC, which supplies around 3 percent of global oil demand, aims to extract value from businesses it owns and divest assets seen as non-core businesses.

Fertiglobe describes itself on its website as the largest export-focused nitrogen fertiliser platform globally and the largest nitrogen producer in the Middle East and North Africa region. It has a combined production capacity totalling 6.5 million tonnes of urea and merchant ammonia at four subsidiaries in Egypt, the United Arab Emirates, and Algeria.