AfDB team in Cairo next September to receive final disbursal of $1.5bn loan 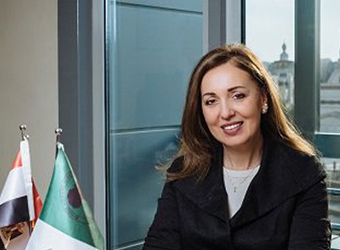 An African Development Bank (AfDB) delegation will arrive in Cairo next September for a mid-term review required before disbursing the third and final installment of a three-year $1.5-billion loan, an official in the bank said Sunday.

The delegation will make a mid-term review for Egypt’s progress on economic reforms before disbursing the third $500 million installment, Leila Mokaddem, Resident Representative for Egypt at the AfDB, further said.

The AfDB is expected to approve the third payout before the end of the current year or maximum next January, Mokaddem stated.

In March, Egypt received the second $500 million installment of a $1.5 billion AfDB loan.

Egypt agreed a three-year programme loan for budget support from the AfDB in December 2015.