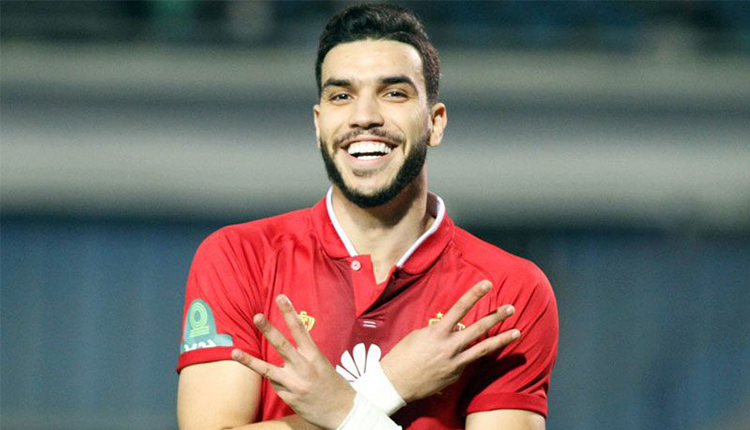 A double from out-of-favour striker Walid Azaro gave an otherwise sluggish Ahly side a 3-1 victory over second-division side Beni Suef in the Egypt Cup round of 32 on Tuesday.

A weakened Ahly side failed to threaten the well-organized Beni Suef in a goalless first half but the visitors’ resistance came to an end seven minutes past the hour mark.

Azaro, who has suffered from repeated injury problems in recent months and has hardly produced the form which made him the Egyptian league’s top scorer in 2017/18, capitalized on a loose ball to rifle a powerful shot home from the edge of the area.

It was the Moroccan’s first goal since he scored in a league game against Ismaily last May.

Ahmed El-Sheikh, another forgotten winger, doubled the lead shortly after when a clever feint took him past his marker to collect a pass from Malian midfielder Aliou Dieng and drill home.

Ahmed Abdel-Razek gave Beni Suef a lifeline two minutes from time with a delightful curling shot that nestled into the far corner after Dieng gave away possession in midfield.

But Azaro ensured the win in stoppage time, driving a low shot into the bottom corner from close range after a shot was deflected into his path.

Ahly are the record winners of Egypt Cup with 36 titles. They last won the trophy in 2017.