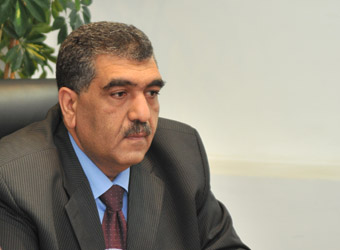 The Egyptian Financial Supervisory Authority (EFSA) has announced the final list of candidates for Misr for Central Clearing, Depository and Registry (MCDR) Board of Directors. This was after reviewing and accepting the petitions filed by 3 candidates who have been excluded from running for the MCDR elections.

Khaled Serry Siam, former president of the Egyptian Exchange (EGX) and head of the non-banking financial services institute; Nidal Al-Kassem Asser, assistant sub-governor of reserve management unit at the Central Bank of Egypt (CBE); Tarek Abdel Bary, managing director of MCDR, are seen to be the most likely candidates to hold the positions of the experienced members of the board of directors.

Worth mentioning, MCDR will be organizing its AGM Wednesday evening in which the BOD elections will be held.

Brawls In Egypt Court As Judges Meet On Constitution