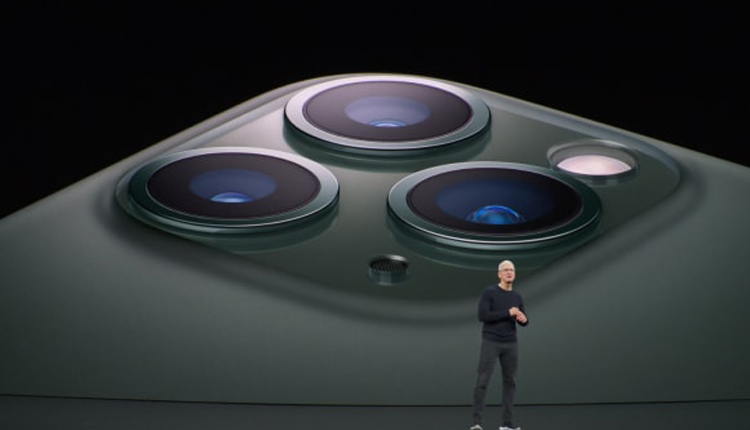 Apple Inc’s new iPhone SE for the budget-conscious is unlikely to be a major driver of sales in China, with analysts noting it lacks the 5G capability that most new Chinese smartphones in a similar price range offer, Reuters reported on Thursday.

In a poll conducted on social media site Weibo, 60 percent of roughly 350,000 respondents said they would not buy the $399 model, the cheapest iPhone available.

But roughly a fifth said they would buy it, and the rest said they would consider a purchase. Although respondents were not asked for reasons for their choices in the poll, many commented they would be interested if the price drops further.

Apple’s market share in China, its third-biggest market where it gains roughly 15 percent of its sales, has shrank over the past several years, as Chinese Android brands steadily release higher-end phones.

Competition has only become fiercer as those rivals are now releasing 5G devices compatible with China’s upgraded telecommunications networks while Apple has yet to launch an iPhone with 5G capability.

Most China-based analysts said the iPhone SE would mainly appeal to Apple brand loyalists who don’t want to spend roughly $700 for the high-end iPhone 11.

“The new iPhone SE will for sure attract mid-range users who don’t take 5G connectivity as a necessity,” said Mo Jia, who tracks the global smartphone industry at research firm Canalys.

Tech investors will nevertheless be watching its reception in China to gauge how demand for consumer devices may rebound once the coronavirus pandemic subsides, and whether iPhone sales in China can soften the blow of lost purchases elsewhere.

China is the only major market where Apple’s stores have reopened as the spread of the virus prompts governments around the world to impose lockdowns and other social distancing measures.

Government data showed Apple shipped 2.5 million iPhones to Chinese vendors in March, nearly a fifth higher than the same month a year earlier and a sharp jump from just 500,000 in February when the virus outbreak was at its peak in China.

The company will start taking orders for the phone on its website on Friday, with deliveries expected to start April 24.