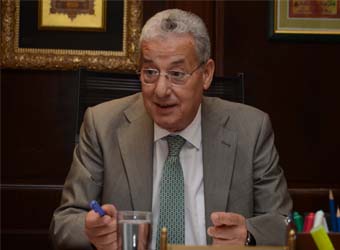 As pursuant to the Egyptian-Swiss alliance, the Swiss company is set to provide production and operation equipments, whereas Arab Contractors will not only carry out the plant project but also participate in operating in advanced stages.

From his part, Mohsen Salah – Arab Contractors’ Chairman – noted that AC had signed an initial memorandum of understanding (MoU) with a Swiss firm operating in the fertiliser sector.

Furthermore, Arab Contractors’ chairman also added that his company is currently conducting studies on the plant project in preparation for signing the final contracts. The studies are to determine the timeline for the project, the total cost, and kinds of targeted equipments to be used for the plant.

Arab Contractors has also inked a number of initial MoUs with Japanese and Korean companies to implement renewable energy power plant in the coming years, the Egyptian official said, referring that the details about the projects would be announced soon after signing the final contracts.