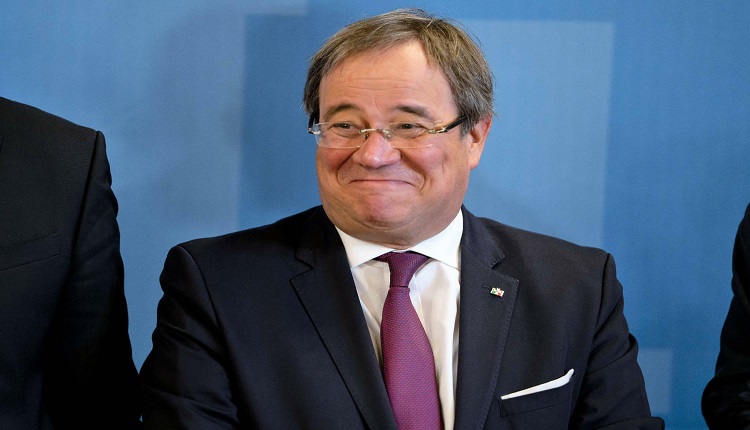 Germany’s ruling CDU party picked Armin Laschet to be its new chairman on Saturday, possibly paving the way for him to replace Angela Merkel as chancellor at elections later this year.

Laschet is currently the prime minister of Germany’s North Rhine-Westphalia region, the most populous federal state in the country. He beat conservative rival Friedrich Merz by 521 to 466 in a vote that was forced online due to the coronavirus pandemic.

Born in 1961, he was first elected to the Bundestag (German Parliament) in 1994 and his election is seen as a continuation of Merkel’s policies, as he has pledged to keep the CDU firmly in the “middle of society.”

With him as chairman, the CDU will likely stay on message and focus on more climate change policies and environmental topics. He has a strong Catholic background which brings him support from Christian circles within the party.

Endorse reveals highlights of its plans for 2021; CEO