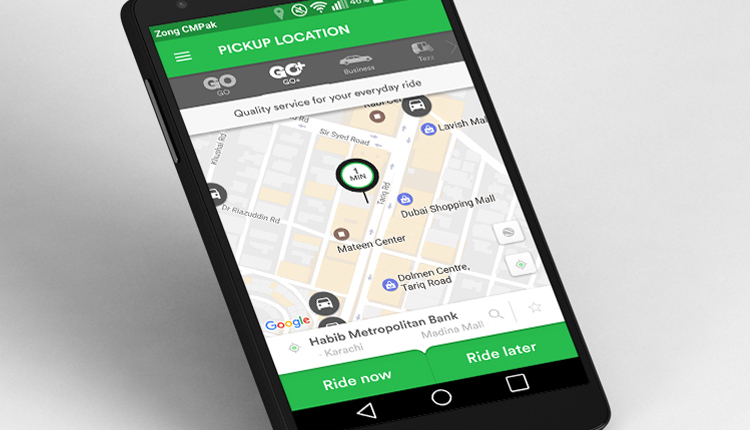 Choosing Marsa Matrouh is meant to coincide with the summer season to take advantage of the large number of holidaymakers in the port city.

Meanwhile, launching operations in Qena, which homes a large population of 3 million, comes as part of Careem’s plan to expand presence in Upper Egypt.