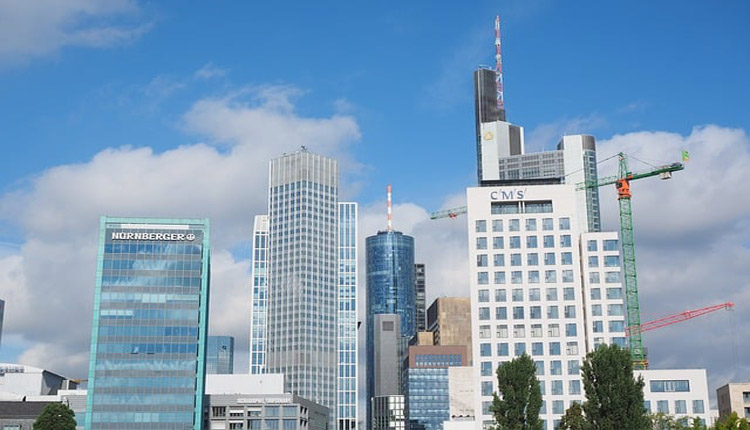 Assets worth nearly 800 billion pounds are being moved from Britain to new financial hubs in the European Union ahead of Brexit, consultancy EY said on Monday.

Britain, which is due to leave the bloc in March, has yet to approve a deal to avoid an abrupt severing of ties with the EU. Although the British parliament is due to vote on a proposed settlement next week, it is unclear if it will be approved.

“The closer we get to 29 March without a deal, the more assets will be transferred and headcount hired locally or relocated,” Omar Ali, UK financial services leader at EY, said.

EY has been tracking the Brexit plans of 222 financial firms since Britain voted in June 2016 to leave the EU. In its latest update to the end of November 2018, it said that 80 firms are considering or have confirmed relocating assets and staff.

The latest estimate from EY says that 800 billion pounds in assets would move, a fraction of Britain’s 8 trillion pound banking sector.

Frankfurt Main Finance, which promotes the German financial centre, has said it expects 750 to 800 billion euros of assets to transfer there alone, largely during this quarter.

Around 2,000 new European roles have been created by financial services companies in response to Brexit, with Dublin, Luxembourg, Frankfurt and Paris the most popular locations, EY said.

Forecasts of hundreds of thousands of UK financial jobs moving to the EU have not materialised, and the Bank of England expects about 4,000 jobs to have moved by March 29.

“Whilst roles will no doubt move from the UK, many firms are only moving those employees deemed essential and are hiring locally given the expense of relocation,” Ali said.

Moves so far would be only the “tip of the iceberg” if there is a no-deal Brexit, EY said.