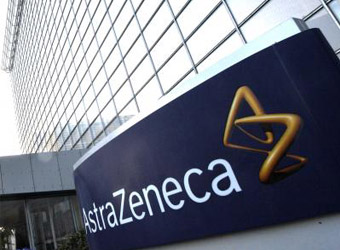 AstraZeneca PLC said Monday it didn’t receive a specific acquisition proposal from Pfizer Inc. PFE +0.13%, and that it remains confident in its strategy as an independent company.

AstraZeneca UK:AZN +16.15%AZN +16.97%in a statement said Pfizer’s Chief Executive Ian Read contacted AstraZeneca’s Chairman Leif Johansson on April 26 and requested both companies announce that they were in talks about a tie-up.

AstraZeneca’s board considered the request and “concluded that, absent a specific and attractive proposal, it was not appropriate to engage in discussions with Pfizer.”

AstraZeneca also “strongly advised” shareholders to “take no action” on Pfizer’s approach. An offer made in November from Pfizer representing 46.61 British pounds ($78.51) for each share “very significantly undervalued AstraZeneca and its prospects,” added AstraZeneca.