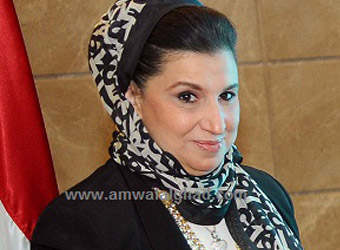 In 2013, Ahli United Bank – Egypt (AUB) granted the country’s tourism sector total finances amounting to EGP 2 billion, according to a senior source from the bank spoke to Amwal Al Ghad on Monday.

The source stated that the bank’s credit portfolio recorded during 2013 a significant surge exceeded 26% or EGP 2 billion, totaling EGP 9.5 billion by 2013-end, versus EGP 7.5 billion at the end of a year earlier.