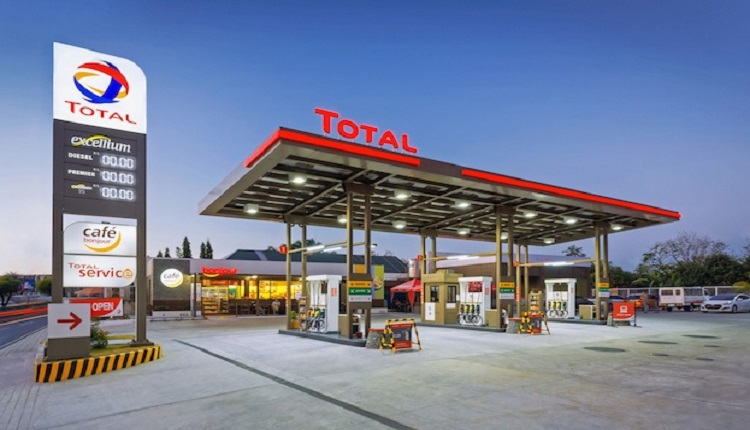 B Investments Holdings has signed an agreement to sell 20 percent of its stake in Total Egypt to the French multinational integrated oil and gas company Total SA for a value of  146.4 million Egyptian pounds.

Upon completion of the transaction, the ownership of B Investments Holdings in Total Egypt will decrease to 6.38 percent from 7.9 percent, the company said in a bourse disclosure on Sunday.

B Investments earlier this year said it was looking to offload a fifth of its holdings in Total Egypt, which operates more than 230 service stations in the country and holds key agreements in fossil fuel exploration, production and trading activities.

The French group’s Egypt arm is also a player in the aviation fuels market, and operates Bonjour-branded convenience stores in Egypt.