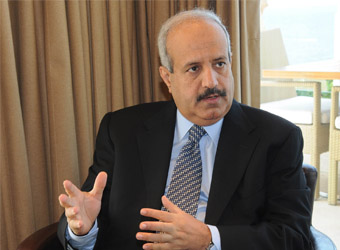 “The group has been always supporting the Egyptian market in terms of injecting new facilities or boosting our geographical presence in the country.” Yousif said.

Al Baraka Bank Egypt aims to boost its network of branches to reach 50 in 2020 and build a new headquarters at the country’s anticipated administrative capital on a space of 12,000 metres, the banking official said.