Balbaa’: 60% local production is a dream to achieve 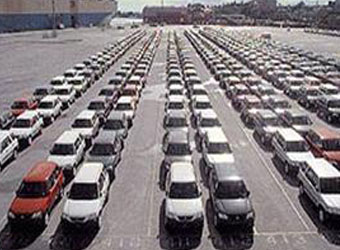 Omar Balbaa, head of the vehicles department of Giza’a chamber of commerce, has assured that the department strives to increase the local production to 60% in the coming years instead of the current rate of 40% through a studied, organized plan.

Balbaa’ cleared that the proposed plan would be  presented by the department following the forming of a stable government, declaring that two drafts have been already presented to the two governments that preceded Ganzouri’s in no vain, according to El Ahram.

He referred to the qualified industrial districts in Egypt in addition to the manufactures that collects imported spare parts and manufacture it in Egypt, opening new horizons for the Egyptian industry.