BusinessBanksFeature
By mohamed Hamdy On Nov 19, 2020 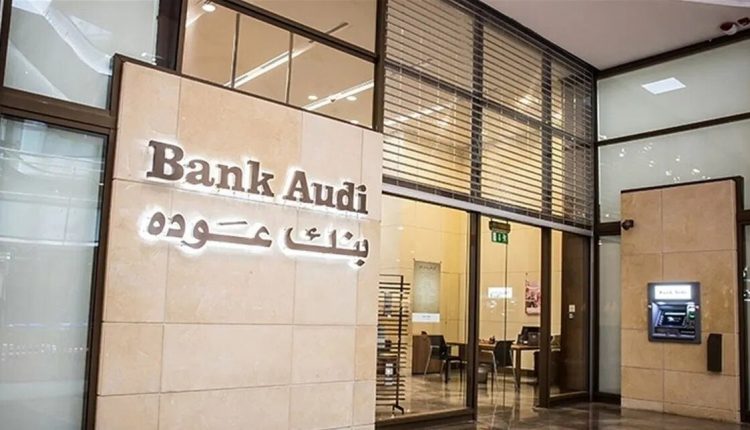 Bank Audi Egypt, part of Lebanon’s Bank Audi, reported on Wednesday a 10.6 percent growth in total assets for the first nine months of the year.

Net profit before taxes also rose to 1.5 billion pounds at September-end from 1.4 billion in December.

Customers’ deposits were 73.5 billion pounds in September, compared with 65.5 billion in December.