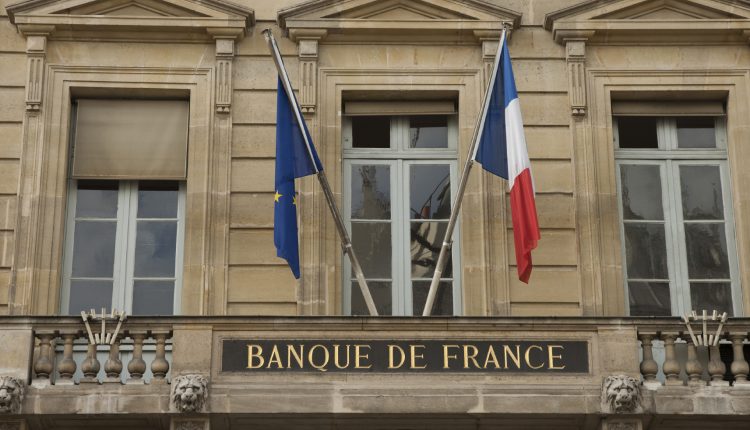 The French economy is forecast to grow 0.4 percent in the fourth quarter, the Bank of France said on Monday, in a reading that suggests a flatlining of growth in the euro zone’s second-biggest economy.

Data last month from the INSEE national statistics office said the French economy had expanded by 0.4 percent in the third quarter – falling short of forecasts for 0.5 percent growth.

Economists have said the French economy would need to grow by about 0.8 percent in the last quarter to hit the 1.7 percent rate that President Emmanuel Macron’s government is forecasting for the full year.

The Bank of France added in its business climate survey on Monday that industrial production in October had slowed down, mainly due to sluggishness in the automobile sector which has seen new industry regulations impact car production.

Britain’s Prince Charles says: I won’t meddle when I am king