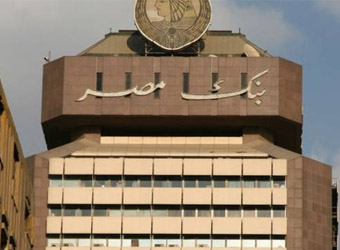 Moreover, Banque Misr’s financial position has surged to 274 billion pounds compared to 218.2 billion at the end of June 2013, registering 55.8 billion pounds of growth.