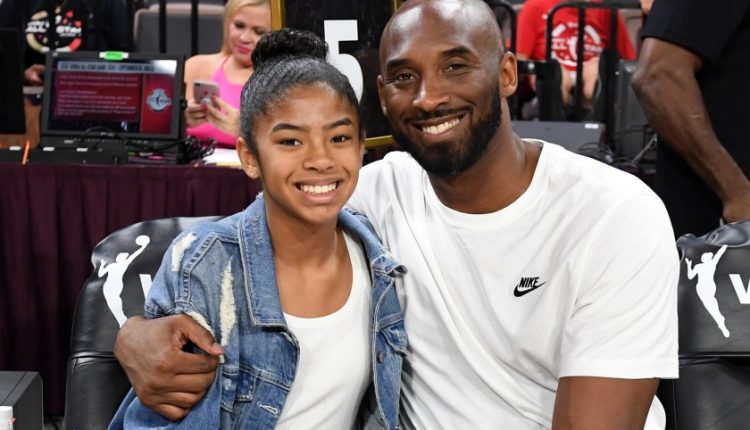 Basketball legend Kobe Bryant and his 13-year-old daughter Gianna were killed in a helicopter crash on Sunday in Calabasas, Calif., the city’s mayor has confirmed. Bryant was 41.

Bryant played for the Los Angeles Lakers for 20 seasons and is considered one of the greatest players in NBA history. Over the course of his storied career he led the Lakers to five championships, was an 18-time All-Star and was the NBA’s Most Valuable Player in the 2007-2008 season.

He is fourth on the NBA’s all-time scoring list and once scored 81 points in a single game, the second-most ever.

Bryant and his daughter were traveling in a Sikorsky S-76B helicopter built in 1991 when it crashed under foggy conditions in the hills above Calabasas. In all, eight passengers and one pilot were killed in the crash, according to Los Angeles County Sheriff Alex Villanueva.

Orange Coast College head baseball coach John Altobelli, his wife Keri and his daughter Alyssa were also among the victims, according to a statement from the college.

“The aircraft went down in a remote field off Las Virgenes around 10:00 this morning. Nobody on the ground was hurt,” the city of Calabasas wrote on Twitter. The Federal Aviation Administration and the National Transportation Safety Board are both investigating, the city said.

“For 20 seasons, Kobe showed us what is possible when remarkable talent blends with an absolute devotion to winning,” NBA Commissioner Adam Silver said in a statement. “… But he will be remembered most for inspiring people around the world to pick up a basketball and compete to the very best of their ability. He was generous with the wisdom he acquired and saw it as his mission to share it with future generations of players, taking special delight in passing down his love of the game to Gianna.”

Across the basketball world on Sunday, words of grief poured in following the news of Bryant’s death. Shaquille O’Neal, who won three championships with Bryant while with the Lakers, said there are “no words to express the pain Im going through with this tragedy of loosing my neice Gigi & my brother.”