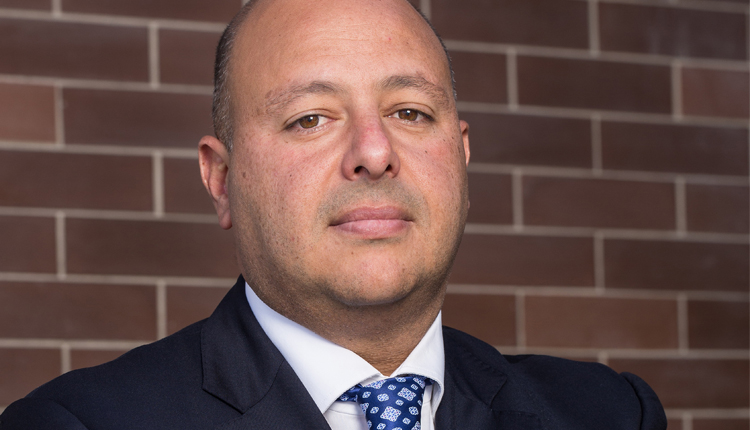 Egyptian investment bank CI Capital seeks to offer the shares of four companies, including minority stakes in two controlled by the government, on the Egyptian stock exchange this year, its co-CEO said.

The bank is ready to manage the initial public offering of the state-owned Engineering for Petroleum and Process Industries company (ENPPI) and the offering of an additional stake in the listed Abu Qir Fertilizers and Chemical Industries, Hazem Badran said at a news conference.

The government said in 2018 it planned to sell minority stakes in 23 state-owned companies in an initial phase of privatization, part of a plan to raise up to 80 billion Egyptian pounds ($4.97 billion).

The program has been repeatedly delayed due to weak markets, legal hurdles, the readiness of each company’s financial documentation and in the case of some companies a downturn in the business cycle, a government adviser on the share sales said last October.

ENPPI and Abu Qir are among the companies included in this program.

CI Capital will also manage the offering of a food industries company worth more than 1 billion Egyptian pounds and another private education firm in 2020, Badran said.