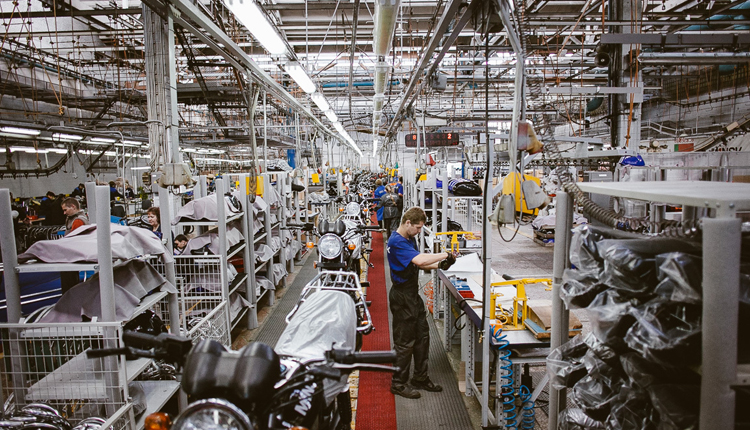 Belarus’ Motorcycle and Bicycle Plant – Motovelo is studying the opportunities of entering the Egyptian market.

The parties talked over the prospects for the Motovelo products to enter the Egyptian market, considered the mechanisms of involving in the project the Belarusian commodity distribution network in Egypt, and outlined the ways to develop cooperation between Motovelo and Egyptian companies.

The parties agreed to decide on cooperation terms and sign a number of framework agreements in the near future. Taking part in the talks was Motovelo Deputy Director General Maksim Tsuran and a number of Egyptian businessmen.