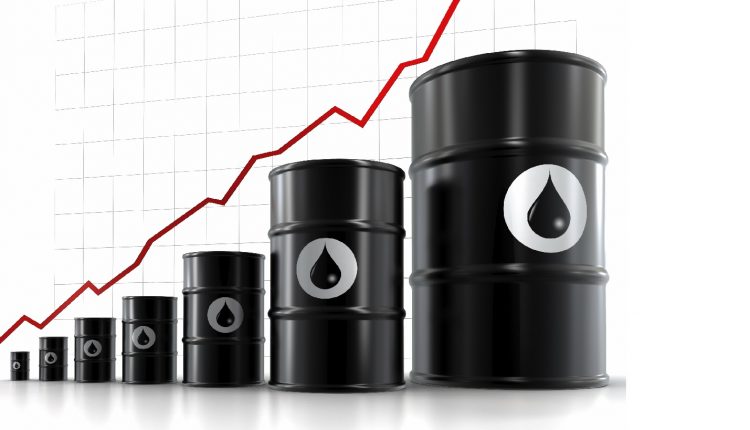 Brent crude oil rose for sixth day on Tuesday, passing $75 a barrel, on expectations that supplies will tighten because fuel is rising at the same time the United States may impose sanctions against Iran and OPEC-led output cuts remain in place.

Brent’s six-day rising streak is the most since a similar string of gains in December and it is up by more than 20 percent from its 2018 low in February.

Markets have been lifted by supply cuts led by the Organization of the Petroleum Exporting Countries (OPEC) which were introduced in 2017 with the aim of propping up the market.

The potential of renewed U.S. sanctions against Iran is also pushing prices higher.

Stephen Innes, head of trading for Asia/Pacific at futures brokerage OANDA said new sanctions against Tehran “could push oil prices up as much as $5 per barrel.”

The United States has until May 12 to decide whether it will leave the Iran nuclear deal and re-impose sanctions against OPEC’s third-largest producer, which would further tighten global supplies.

“Crude prices are now sitting at the highest levels in three years, reflecting ongoing concerns around geopolitical tensions in the Middle East, which is the source of nearly half of the world’s oil supply,” ANZ bank said.

OPEC’s efforts to tighten markets are being led by top exporter Saudi Arabia, where state-controlled oil firm Saudi Aramco is pushing for higher prices ahead of a partial listing planned for later this year or 2019.

“Oil strength is coming from Saudi Arabia’s recent commitment to get oil back up to between $70 to $80 per barrel as well as inventory levels that are back in the normal range,” said William O’Loughlin, investment analyst at Australia’s Rivkin Securities.

OPEC’s supply curtailments and the threat of new sanctions are occurring just as demand in Asia, the world’s biggest oil consuming region, has risen to a record as new and expanded refineries start up from China to Vietnam.

One of the few factors that has limited oil prices from surging even more is U.S. production, which has shot up by more than a quarter since mid-2016 to over 10.54 million barrels per day (bpd), taking it past Saudi Arabia’s output of around 10 million bpd.

As a result of its rising output, U.S. crude is increasingly appearing on global markets, from Europe to Asia, undermining OPEC’s efforts to tighten the market.