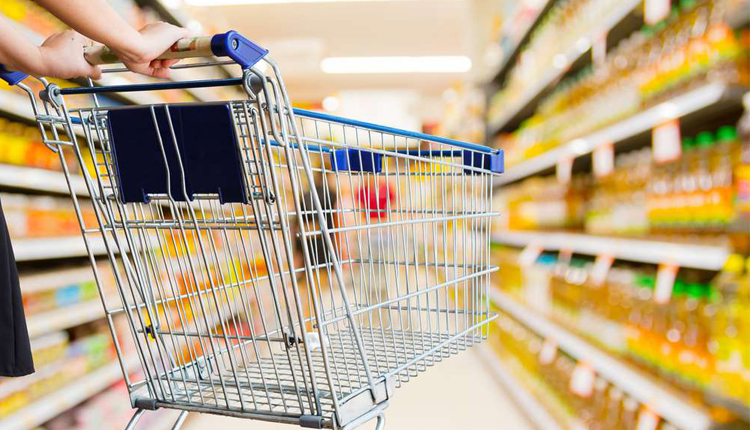 Egyptians are getting at least one more month of consumer discounts after Cabinet agreed to extend the government’s consumer spending initiative, which was meant to end next Monday, for at least an additional month, cabinet said.

In the third phase of the initiative, 2000 vendors were signed up logging 278 million Egyptian pounds worth of sales under the program, according to the statement.

The initiative was aiming to stimulate 125 billion pounds worth of consumer spending.

Egypt’s ministry of finance has launched its consumer-spending initiative to provide citizens with discounted goods and to promote local products with discounts reaching 20 percent in July.