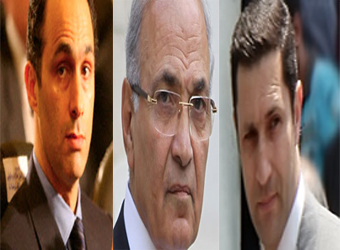 Allegations were levelled against Shafiq and others claiming that they illegally sold the state-owned land to Mubarak’s sons at below-market rates in the 1990s, while Shafiq was head of the Air Force. The land in question is a 40,000 square meter plot in Ismailia Governorate allocated to the Association.

Defendants are also charged with condoning procedures to withdraw the plots and violating a provision in the contract requiring them to build on the land within three years of the date of allocation, causing a loss of millions of pounds.

Egytrafo Opens up Oil Transformers Plant in Ethiopia in 2014