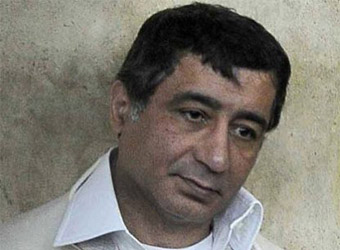 A Cairo Criminal court has ordered the arrest of Egyptian steel tycoon Ahmed Ezz and former chairman of the Industrial Development Authority Amr Assal pending their retrial on charges of the illegal sale of steel licenses.

The court has set 4 April as the trial date.

In February 2011, a prosecutor accused Assal of squandering public funds and granting a licence without legal merit to Ezz’s company, Ezz Steel, for a factory in Ain El-Sokhna on the Red Sea.

Ezz, who was released from jail on bail in 2014, served as the secretary general  of Mubarak’s now-dissolved National Democratic Party (NDP). He also acted as the spokesperson of the NDP in parliament between 2005 and 2010.

In September 2011, both defendants received ten years in prison and 660 million Egyptian pounds fine. A year later the Court of Cassation ordered their retrial.

In 2013, Egypt’s economic felonies court acquitted Ezz and two of his associates on charges of engaging in monopolistic practices in the Egyptian steel market.

Ezz is the former chairman of Ezz Steel, the largest steelmaker in the MENA region, which controls some 50 percent of the country’s steel market.