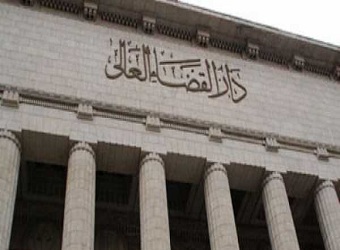 Cairo Criminal Court sentenced Wednesday four individuals to life in prison for attempting to assassinate a judge by detonating improvised explosive devices (IEDs) near his home two years ago.

The court also sentenced two others in the same case to 15 years in prison. A life in prison sentence in Egypt is equivalent to 25 years in jail.

The prison sentences can still be appealed in front of the appeals court.

In May 2015, three improvised bombs were set off near Judge Moatez Khafagi’s home in the southern Cairo district of Helwan.

Khafagi, who had presided over cases and handed down a number of death sentences to Islamists, was unhurt in the explosion but four others were injured.

A few weeks after the attack on Khafagi’s home, the interior ministry said it killed two individuals involved in the attack as they were trying to arrest them in a house raid. The men were identified as Ahmed Hassan Abd El-Latif, 32, an engineer at Helwan’s health department, and Saeed Ahmed El-Sayed, 33.

The interior ministry said they were members of the outlawed Muslim Brotherhood group, which was also deemed a terrorist organisation in 2013.